Boarding Up A Window: Why and When You Might Need It

Lock-on Security in Portsmouth is not only a general and emergency locksmith but also can offer a 24 hour emergency service for boarding up. This mainly is required when glass has been broken but can also be needed in other circumstances. Whatever the circumstance may be Lock-on Security can help make sure your property remains safe and secure. We offer a quick and reliable boarding up service to commercial and domestic customers 24 hours a day.

Our 24 hour emergency boarding up service is bespoke and every incident is treated to its own needs and requirements. We make sure that the right size of board is carefully chosen to make sure your property – home or office – is completely safe and secure. All boarding up is cut on site at the address.

Why and when should you have your windows boarded up?

Whether it’s for your residential or commercial property, boarding up your windows can help prevent some unfortunate incidents, be they security or safety-oriented.

Secure windows that have already been tampered with

Windows are the most popular points of entry for burglars, so it should come as no surprise that if a broken or tampered with window is left unattended, chances are the person who did the tampering will use it as their access point. Acts of burglary are more common than you think. In London alone, there are more than six thousand cases of burglary per month.

Criminals often tend to target properties in Portsmouth that they’ve previously easily broken into in the past. This is especially true if their old point of entry is still available to them. So, forgetting to secure a window that has already been tampered with in the past, can make things easy for burglars planning to rob you.

Even if a break-in in Portsmouth has already occurred, boarding up a broken window right after it, isn’t meaningless as it prevents things from getting worse. Leaving the window unattended is just asking for vandals, burglars and even squatters to enter your property.

Protect the property in extreme weather

Each year sees dozens of storms throughout the UK, some light ones, of course, while others are a bit more frightening. And it’s these stronger storms that you should be on the lookout for. Extreme weather can be particularly destructive on more vulnerable properties such as:

By boarding up your windows, you can secure your property from weather damage and even flooding. So, if you hear of very extreme winds coming your way on the weather forecast, go and buy some solid steel barriers. These are particularly effective against strong wind and can be used to even secure garage doors.

Accidental damage happens, but you still need to secure your property.

When? Many local areas, whether city hubs, town communities or village neighbourhoods now enjoy outdoor events as a way to encourage visitors and community spirit. From fairgrounds and festivals to processions and carnivals, such events can be a winner for the local economy, but businesses and homeowners can lose out with expensive clean-ups following accidental damage, unintentional or even ill-intentioned problems.

Why? Take Ports Fest, for example. While this multi-arts cultural festival means fun for visitors, homes and businesses in the area are often left to clean up broken windows.

How? Timber boarding can be temporary and installed with minimal damage to properties.

Opportunist criminals mainly target vacant properties, even those temporarily empty, such as in-between tenants or during a prolonged absence from home during hospitalisation or holidays. The crimes commonly committed by opportunist criminals include theft, arson, vandalism and graffiti, and anti-social behaviour, trespass and squatting.

Emergency and preventative boarding up can offer security against criminal incidents as it provides:

Although it can be argued that the value of boarding up a property after incidences of an attempted or actual break-in or vandalism might be negligible, it’s a preventative action to stop the situation from worsening.

It can also make a difference to your liability when it comes to insurance claims as many insurers only payout for claims where there is evidence of forced entry. So, if you’re aware of a broken window or previously forced lock but don’t take action before another criminal enters or anti-social crimes occur, then your claim may not be successful – you may even be liable if an ensuing crime (such as arson) causes a public safety situation.

If you’ve got a broken window in Portsmouth, or have suffered accidental damage to your property and need a local locksmith in Portsmouth who offers an emergency boarding up service, then get in touch with Chris today: 07952302102. We offer a quick and reliable boarding up service to commercial and domestic customers 24 hours a day. 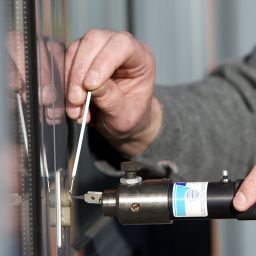 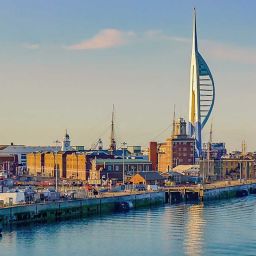 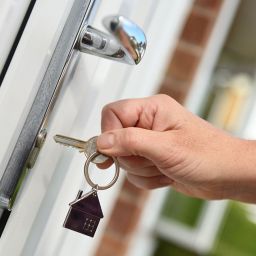 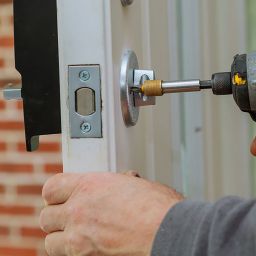 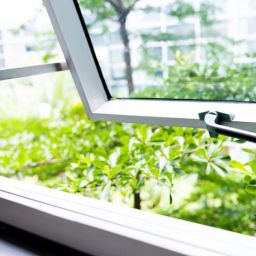 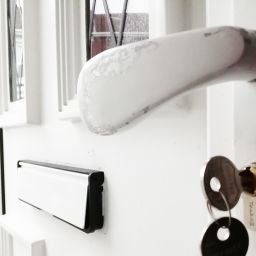 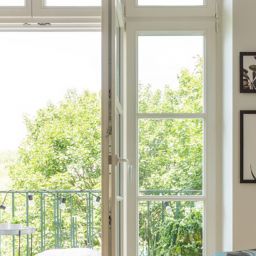 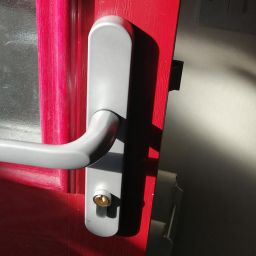 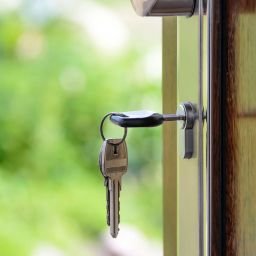 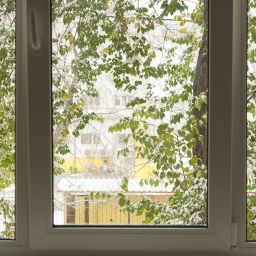 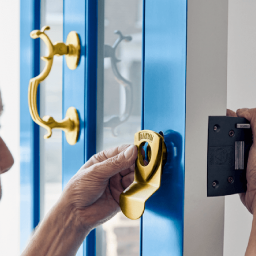 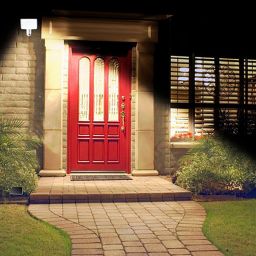